After a relatively calm real estate market in 2016, we can expect some changes to come in 2017, but it is unlikely there will be any tumultuous upheaval in the next year. We have seen inventory come back at a steady pace, and buyer demand is strong enough that it will continue to keep the market moving as we go through the next 12 months.
Here are some specifics of what we can expect in 2017:
Market activity

As we close out 2016, the biggest news is the increase in mortgage rates. The rate rise is sudden relative to the slow pace of any changes over the past several years. We saw this occur immediately after the election results, with continued increases the week following. So far mortgage rates have gone up about 40 basis points, and now that the Federal Reserve has announced its increase to interest rates, we can expect that mortgage rates will continue to rise. The current rates already anticipated a Fed increase and potential positive effects a Donald Trump administration might initially have. Typically, when rates start to go up, buyers will come out of the woodwork earlier in the selling season to try to lock in lower rates while they can.
I would expect rates to keep rising in 2017 if the economy continues to improve and inflationary pressures increase. We should expect the early part of 2017 to be filled with a brisk pace of not only homes going under contract more quickly but also taking less time to reach a settlement date so buyers aren’t subject to their rates expiring before they close on a home. For 2016, the median number of days on market (the amount of time it took for a property to sell) ranged from 44 in the winter to 14 during the peak summer months, but we have seen this drop to as low as nine days during the years when there was little supply to choose from.

While it is possible that the days on market could return to that low level in 2017, it is unlikely given the recent trend of an increase in new listings. Sellers have finally regained enough equity in their homes to feel comfortable putting them on the market. Also, because more-expensive mortgages make the overall cost of buying a home increase, we may see price appreciation slow down or, if rates rise considerably, prices could tick downward.
Often when the threat of more-expensive mortgages looms, many homeowners who are thinking they will sell in the next few years consider putting their property on the market sooner rather than later because they don’t want to run the risk of having to sell their home for less than they could get for it now. Thus, early 2017 will see higher activity than usual, but it is unlikely that inventory will be so low that there won’t be enough to carry us through the rest of the year. 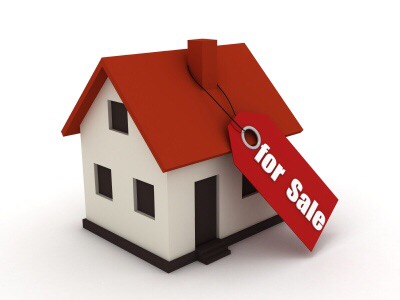