High-rise buildings first appeared in Nashville with the construction of the First National Bank Building, now the Downtown Courtyard Hotel, in 1905; this building rises 168 feet ( 51 m) & 12 floors.As of October 2019, there are 137 completed high-rises in the city. Twenty high-rises have been completed in the past three years, with another twenty currently in construction, fifteen approved, and another 25 high-rises approved and proposed. Nashville has demonstrated quick approval of many major projects, such as One22One. It was announced in February 2019, with the previous building demolished and ground breaking expected in September 2019. By April 2019 Nashville was starting to get bigger in building 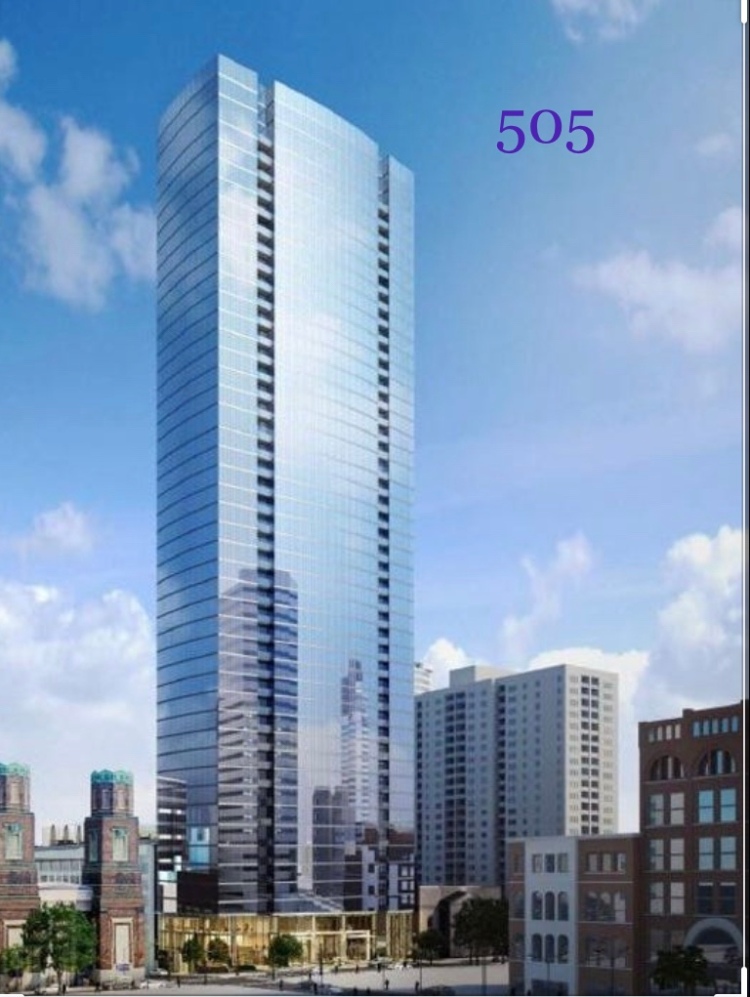 depth from the 2010 to 2020+ building spree/boom and will continuously go throughout 2023. Nashville has approximately 35 cranes up as of September 2019.